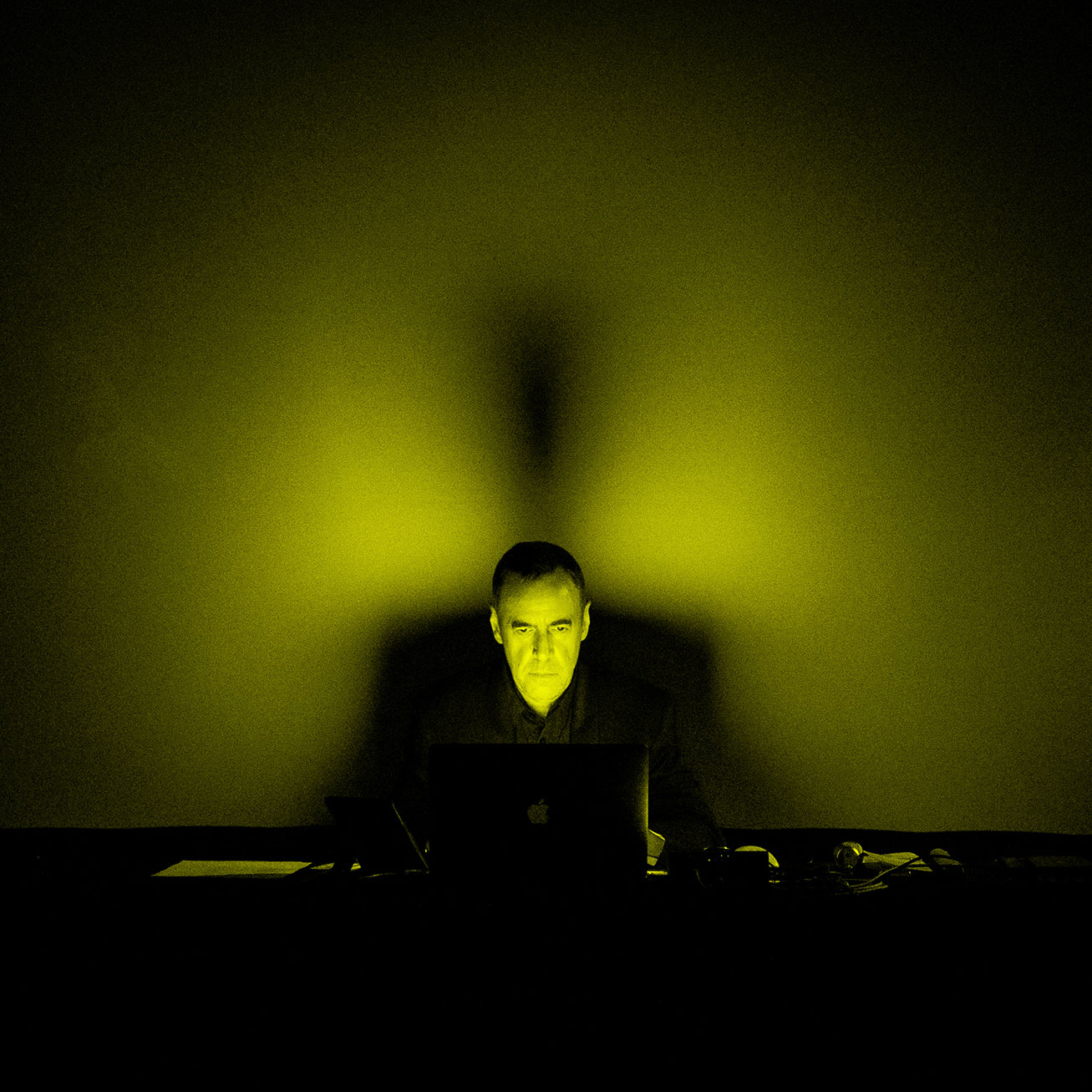 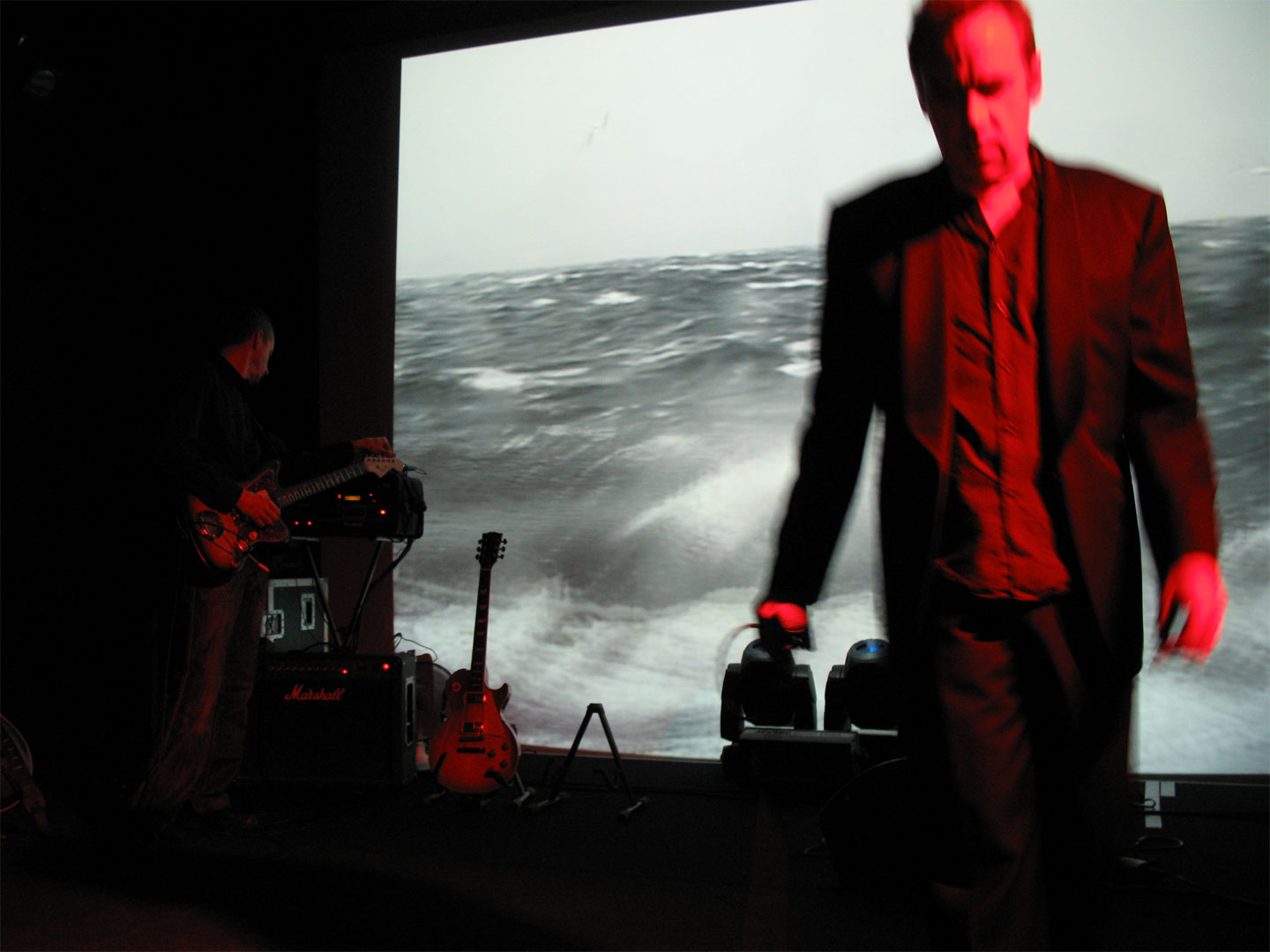 Of all the bands that animated the French cold wave and industrial scene of the 1980s, Clair Obscur is certainly one of those whose influence was most vivid beyond the borders of France. Several of their records have been published by British labels like All the Madmen or Cathexis Recordings, and one of their act of glory is to be part of the compilation 'From Torture To Conscience' of the mythical label N.E.R. alongside with Current 93, In The Nursery or Death In June (1984). From Killing Joke to The Nits, from Le Cirque d’Hiver de Paris (1982) to the Wiener Festwochen (1991), the bands with which they played, and the venues and places that they performed are a fantastic testimony to the richness of this band which is so difficult to classify. 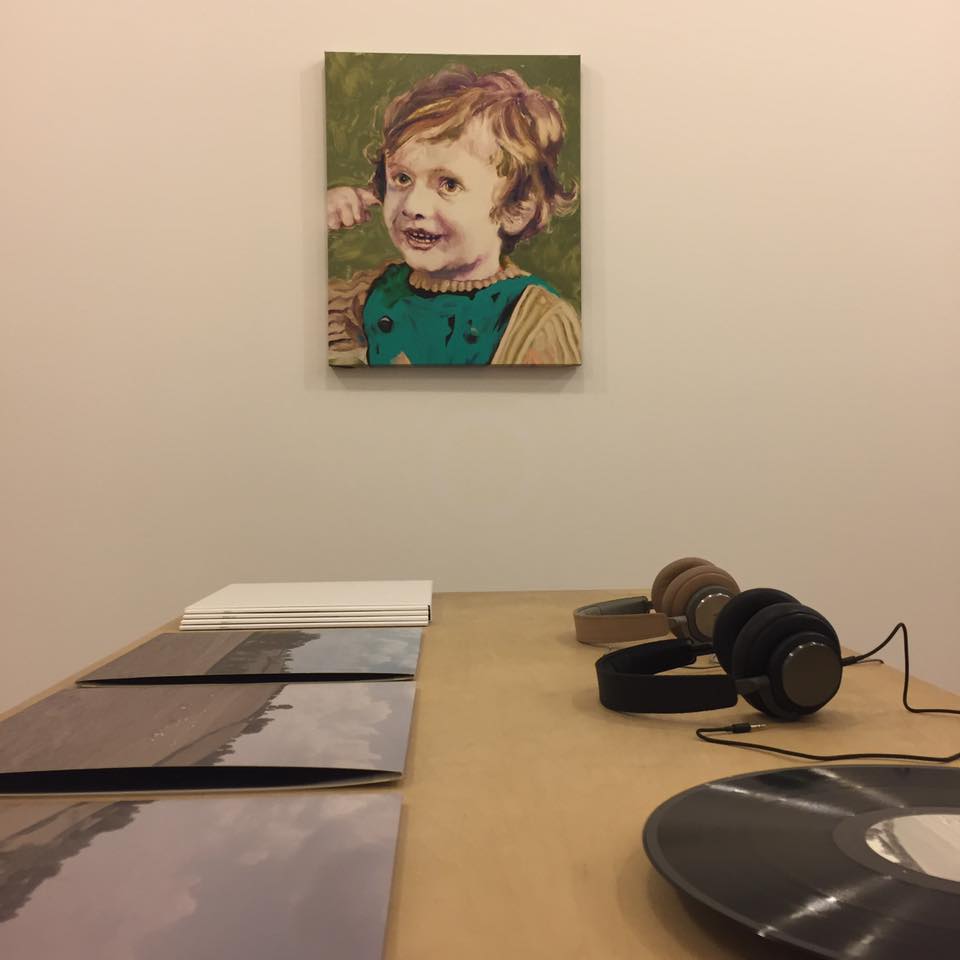 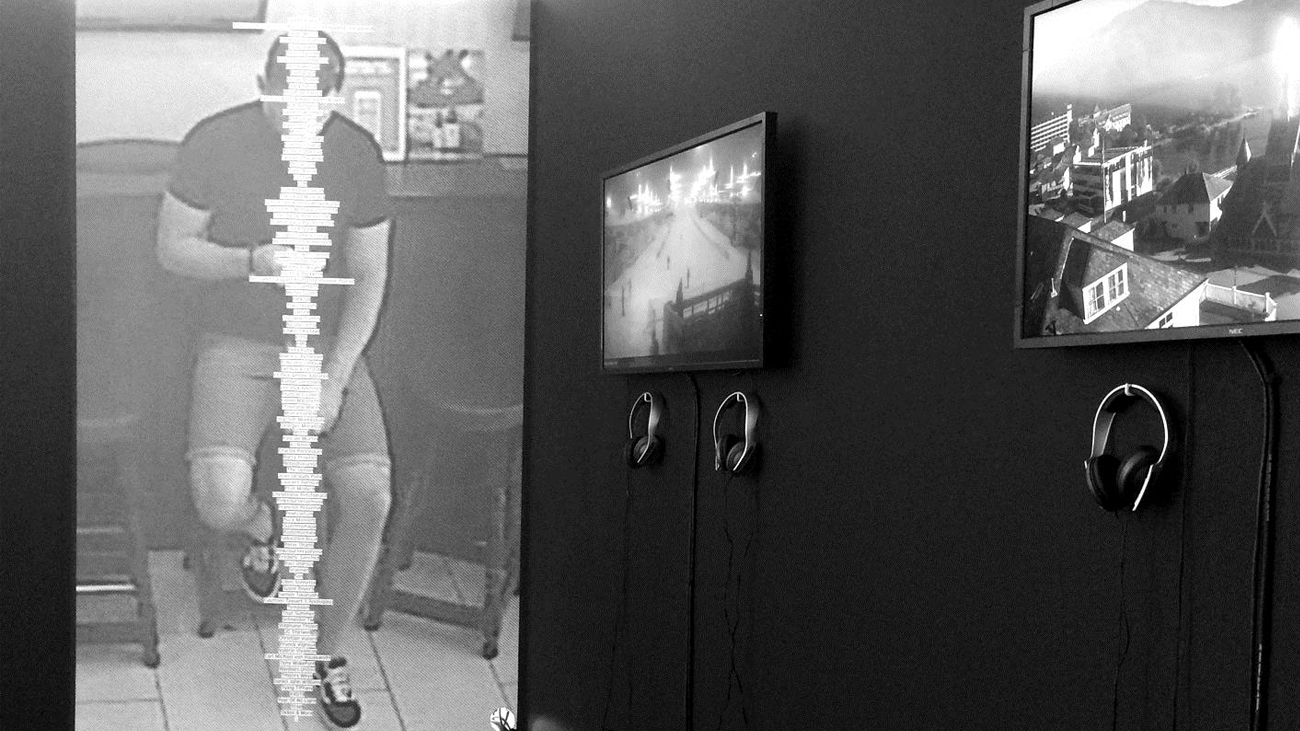 Acoustic Cameras invites composers and sound artists to annex the real-time flow of webcams located in various places around the world. The flow of webcams is intercepted but not modified. The artist is invited to deliver a sound piece or piece of music related to this flow; This sound piece acting as a modification of reality. The resulting work is the encounter of a recorded sound piece and the live capture of a fluctuating landscape. Depending on the season, depending on weather, depending on time of day or night, the camera sweeps continuously the filmed location (seaside, city or mountain) and writes in real time the film of the artist's music.