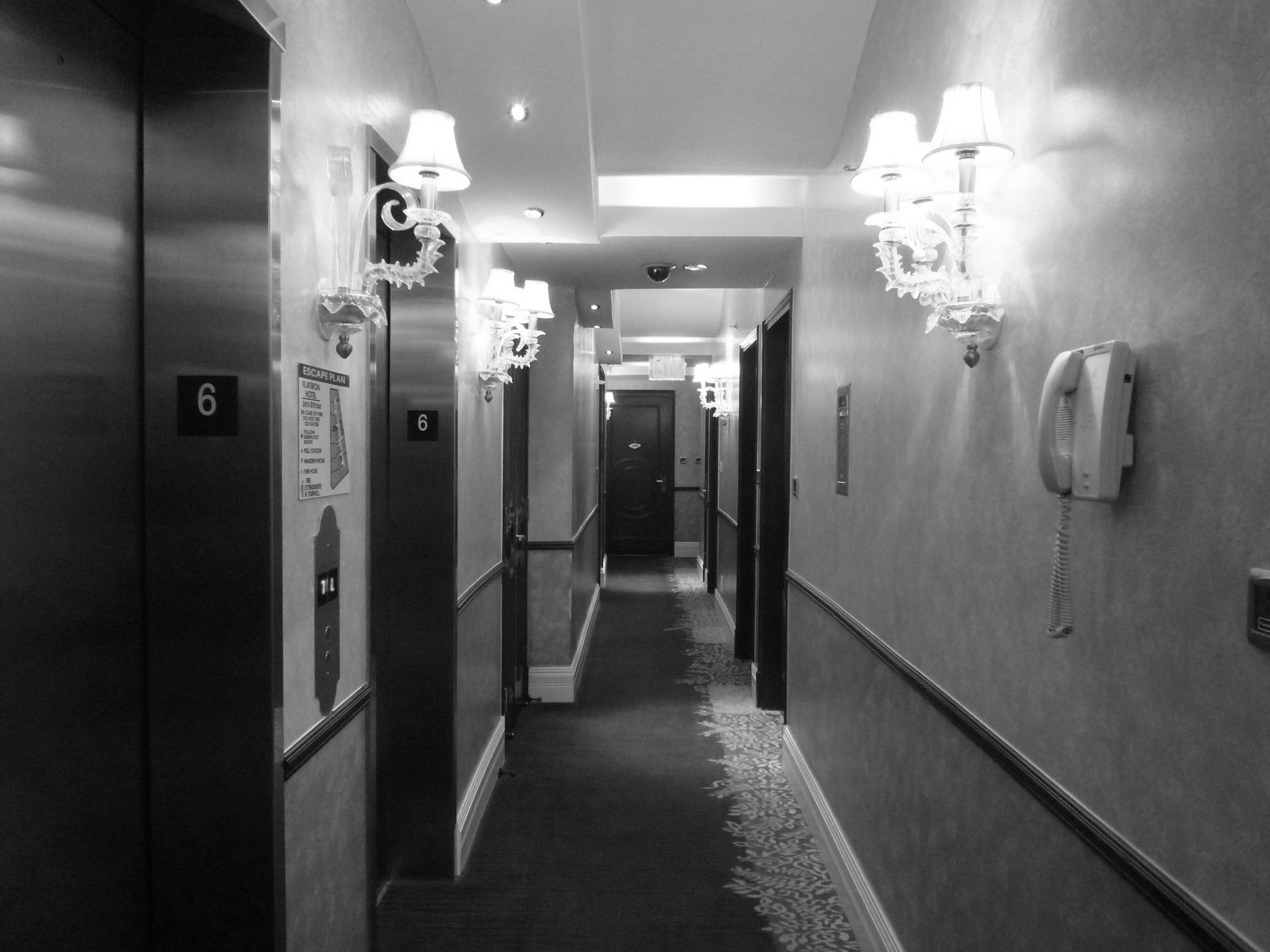 Christophe Demarthe is a composer and sound designer based in Paris. For many years he has been working at the border of sound and visual arts, creating music and sound architectures for theatre, dance, visual arts, film, radio, television, fashion. In his commissioned work Christophe Demarthe proceeds in small steps, by subtle intuitions, through an incessant game of back and forth between the project under construction and his sound work. Since 2010 he has been producing soundtracks for dance productions in France and abroad (Superamas, Anne Juren, Annie Dorsen). He started his first artistic collaborations in the 90s with the radio director Jean Couturier (France Culture) and the theatre director Bruno Lajara (501 Blues). In the 2000s, while continuing his work for radio and theatre, he started composing for TV films. Since 2007 he has regularly cooperated with visual artists Pierre Beloüin, P. Nicolas Ledoux and Ultralab, for sound, interactive and video installations (Jeu de Paume, Rennes Biennial, Nuit Blanche…). His latest act in 2017 was his collaboration with Les Voix Animées on Carl Theodor Dreyer’s Joan of Arc (silent movie with live music, Fimé festival).

Christophe Demarthe started his musical career as co-founder and lead singer of Clair Obscur, one of the first groups in the 80s which made connections between music, visual arts, dance and theatre (Le Palace with Killing Joke, La Cigale with The Nits, Wiener Festwochen…). In 2004 he created Cocoon, a global project mixing indifferently electronic music, video, text and performance (Le Nouveau Festival du Centre Pompidou, L’Ososphère, Interstice, Qwartz Awards…). Today he is still diversifying his activities with the launching of Acoustic Cameras, an online collection  inviting sound artists to compose pieces for live webcams located throughout the planet, co-edited by Optical Sound and La Manufacture des Cactées.